What if Paramount Animation was founded in 1940?/Games Animation Inc in 1985?/South Park

WARNING! The following idea may contain profanity, sexual references, strong violet content, and other themes that are not appropriate for age 17 and under. Reader description is advised.

South Park is an American adult animated sitcom created by Trey Parker and Matt Stone and developed by Brian Graden for Comedy Central. The show revolves around four boys—Stan Marsh, Kyle Broflovski, Eric Cartman, and Kenny McCormick—and their bizarre adventures in and around the titular Colorado town. Much like The Simpsons, Family Guy and Ren and Stimpy, South Park uses a very large ensemble cast of recurring characters and became infamous for its profanity and dark, surreal humor that satirizes a wide range of topics towards a mature audience. Parker and Stone developed the show from The Spirit of Christmas, two consecutive animated shorts created in 1992 and 1995. The latter became one of the first Internet viral videos, ultimately leading to South Park's production, following the 1996 film. The show first aired in August 1997 to great success, consistently earning the highest ratings of any basic cable program. Subsequent ratings have varied but it remains one of Comedy Central’s highest-rated shows and is slated to premiere it's 25th season in 2022.


South Park has received numerous accolades, including five Primetime Emmy Awards, a Peabody Award, and numerous inclusions in various publications' lists of greatest television shows. The show's popularity resulted in a feature-length theatrical film, South Park: Bigger, Longer & Uncut which was released in June 1999, less than two years after the show's premiere, and became a commercial and critical success, even garnering a nomination for an Academy Award. In 2013, TV Guide ranked South Park the tenth Greatest TV Cartoon of All Time.

The show follows the exploits of four boys, Stan Marsh, Kyle Broflovski, Eric Cartman and Kenny McCormick. The boys live in the fictional small town of South Park, located within the real-life South Park basin in the Rocky Mountains of central Colorado. The town is also home to an assortment of frequent characters such as students, families, elementary school staff, and other various residents, who tend to regard South Park as a monotonous place to live. Prominent settings on the show include the local elementary school, bus stop, various neighborhoods and the surrounding snowy landscape, actual Colorado landmarks, and the shops and businesses along the town's main street, all of which are based on the appearance of similar locations in Fairplay, Colorado.

The show is produced using traditional animation that is made to look like paper cut-outs, with the first episode actually using paper cut-out animation produced at Celluloid Studios. Each minute for the show usually takes 7 hours to complete, and each episode is 22 minutes, which means that each episode takes approximately 6 days to finish. TBA.

When South Park debuted, it was a huge rating success for Comedy Central and is seen as being largely responsible for the success of the former, with Herzog crediting it for putting the network "on the map".

When the tenth episode "Damien" aired the following February, viewership increased another 33 percent. The episode earned a 6.4 rating, which at the time was over 10 times the average rating earned by a cable show aired in prime time.  The ratings peaked with the second episode of season two, "Cartman's Mom Is Still a Dirty Slut", which aired on April 22, 1998. The episode earned an 8.2 rating (6.2 million viewers) and, at the time, set a record as the highest-rated non-sports show in basic cable history

During the spring of 1998, eight of the ten highest-rated shows on basic cable were South Park episodes.

The success of South Park prompted more cable companies to carry Comedy Central and led it to its becoming one of the fastest-growing cable channels. The number of households that had Comedy Central jumped from 9.1 million in 1997 to 50 million in June 1998.  When the show debuted, the most Comedy Central had earned for a 30-second commercial was US$7,500. Within a year, advertisers were paying an average of US$40,000 for 30 seconds of advertising time during airings of South Park in its second season, while some paid as much as US$80,000.

By the third season (1999), the series' ratings began to decrease. The third-season premiere episode drew 3.4 million viewers, a dramatic drop from the 5.5 million of the previous season's premiere.[ Stone and Parker attributed this drop in the show's ratings to the media hype that surrounded the show in the previous year, adding that the third season ratings reflected the show's "true" fan base.  The show's ratings dropped further in its fourth season (2000), with episodes averaging just above 1.5 million viewers. The ratings eventually increased, and seasons five through nine consistently averaged about 3 million viewers per episode. Though its viewership is lower than it was at the height of its popularity in its earliest seasons, South Park remains one of the highest-rated series on Comedy Central. In 2016, a New York Times study of the 50 TV shows with the most Facebook Likes found that "perhaps unsurprisingly, South Park ... is most popular in Colorado". 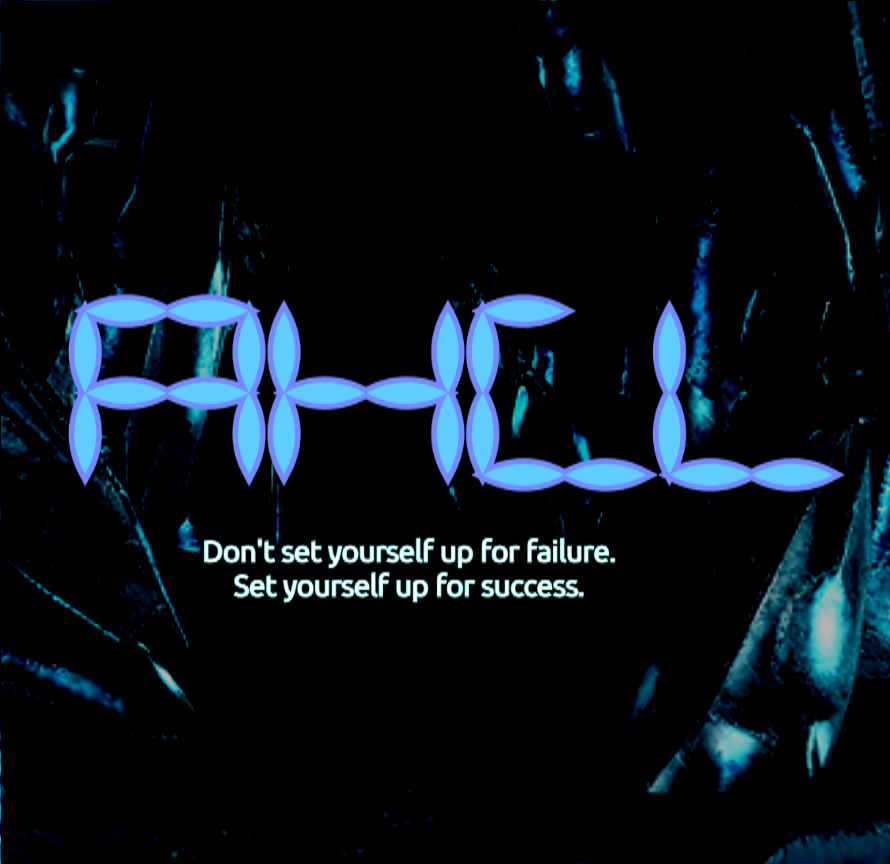 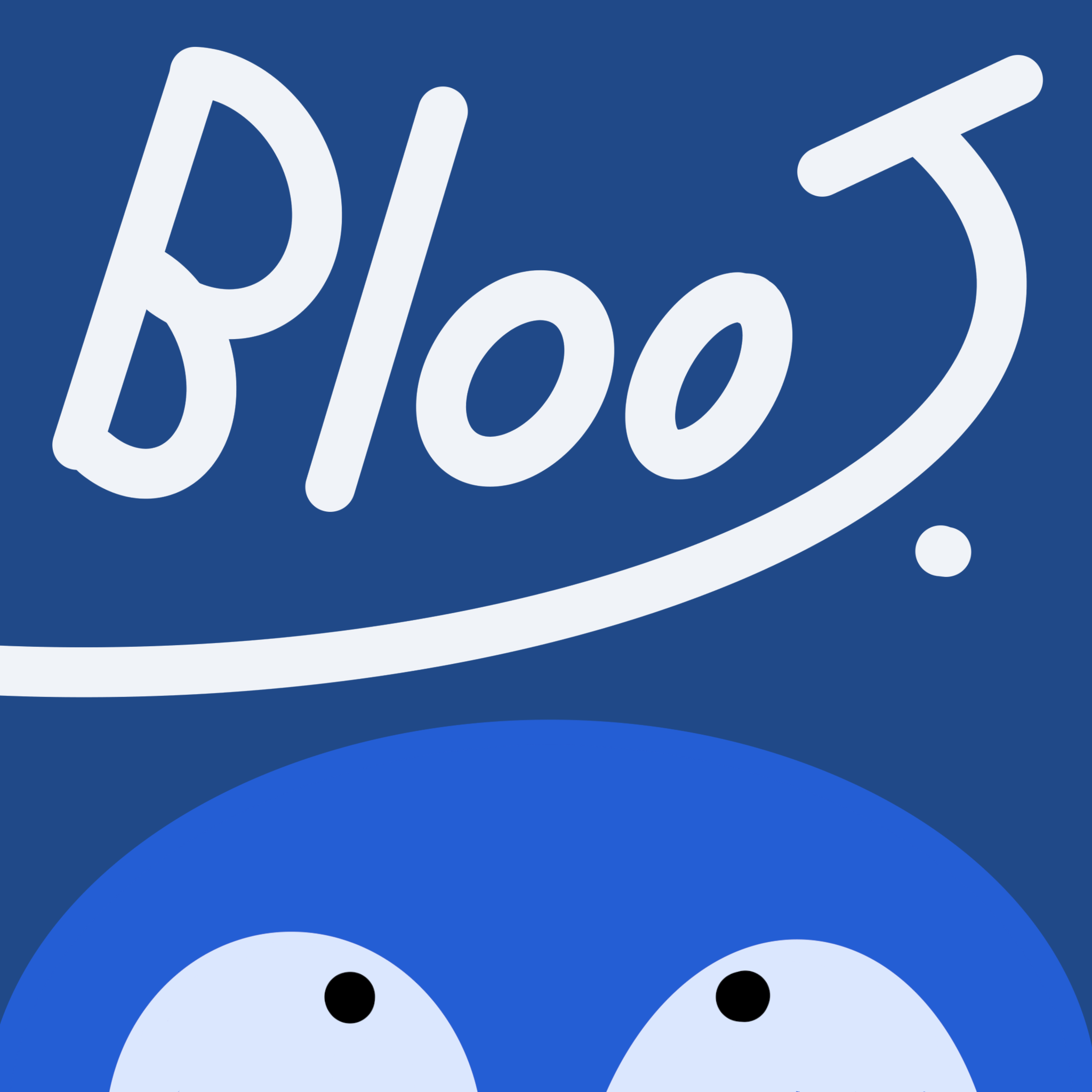 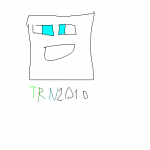 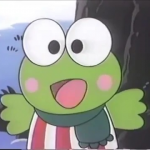 This is a wiki for making fanon shows and companies, as well as alternate universes of existing companies.