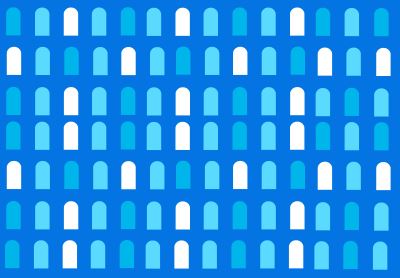 Awesome! Can i made an animation of it?

I made a logo for Shield, a streaming service that is created by the merger between HBO Max and Peacock. Here's the logo! 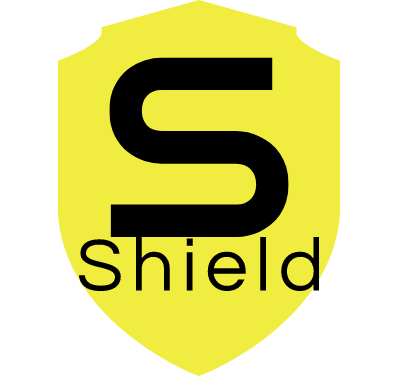 Also, I made an animation to this logo. Here's the animation! 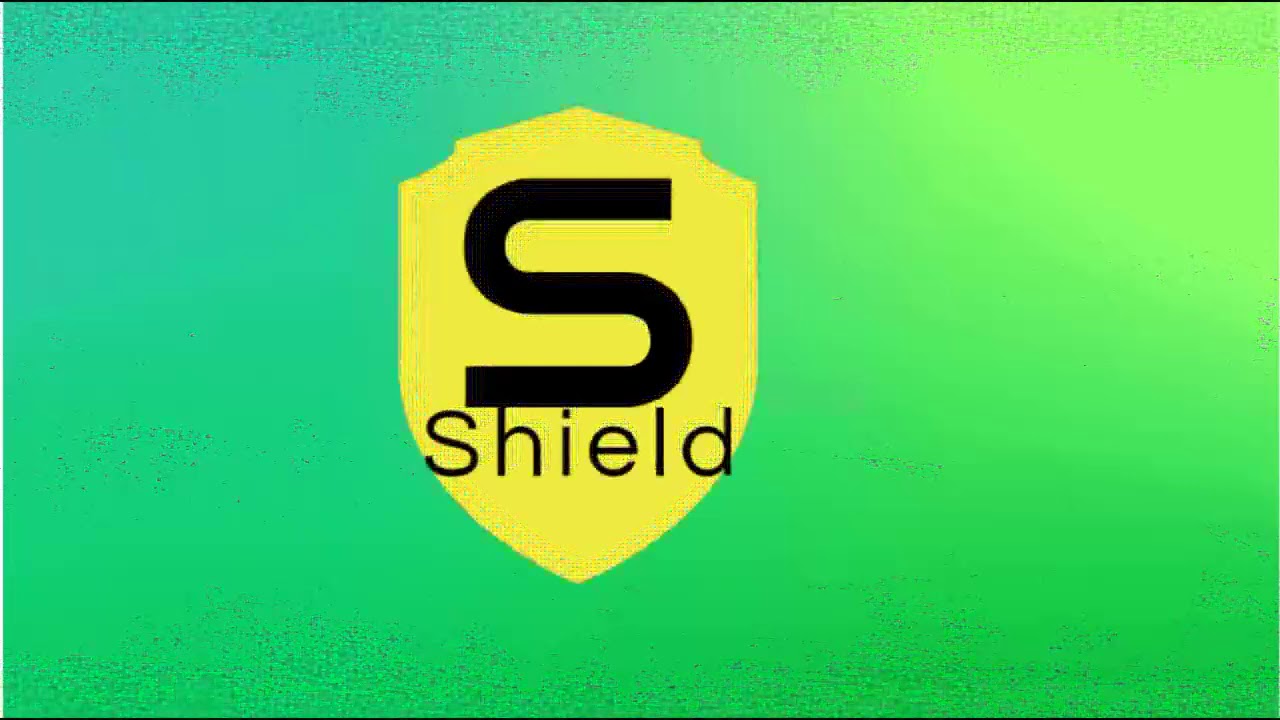 Check it out, ok? 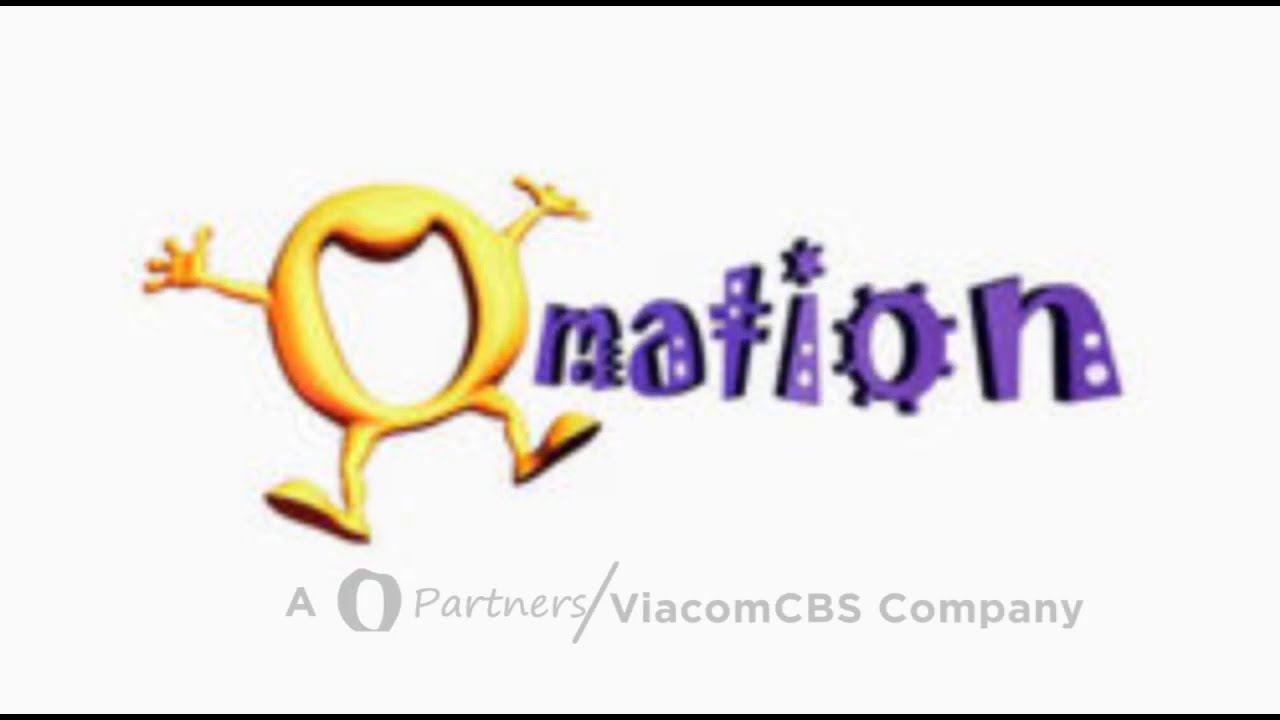 Update: I might delay this party for a day or two! :)

Can i talk to you, All Hail King Jesus?

I have an idea for a new show! It's called Forkytown, it's about Forky from Toy Story 4 and comes from preschoolers. It's made for Disney Junior and Disney +,

It's created by John Lasseter, and it's produced by Disney Television Animation,

DisneyEurope and Pixar. Have a nice day/night!

Yeah, that sounds awesome.
NO I HATE AWESOME STUFF!!!! 😠

I think you're pretty smart!

I will work for a movie. It will be called BFDI: The 666Flu. Protagonist's goal is to research the cure to an extremely deadly disease called 666Flu, currently helping objectness. Also, who is this guy, anyway? Well if you paid close attention in the BFLH 8 or 9, you may have know his name... 👀

I am making an another series! It's called penquin life! Here are characters: 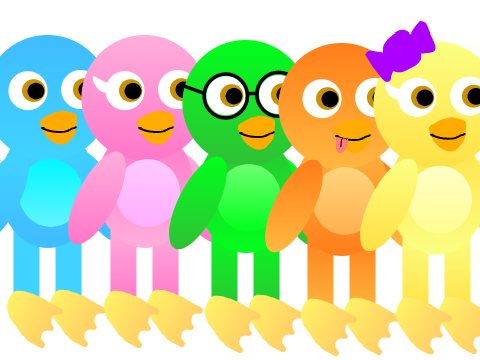 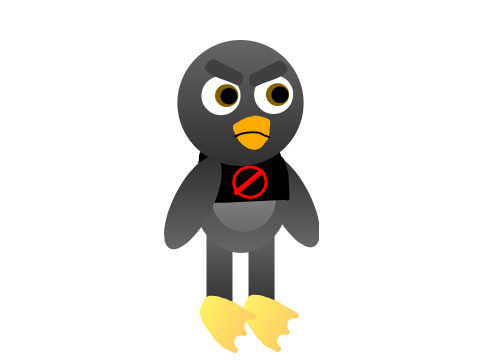 ALso, i need help with making the logo and script for Penquin life.

Have a nice day!

What Do You Think of this viewer advisory I made for TSUNAMI on ToonsTV?

Thanks!!! Also please check out my version of The Bloo Family sign-off/The Bloo Detour sign-on 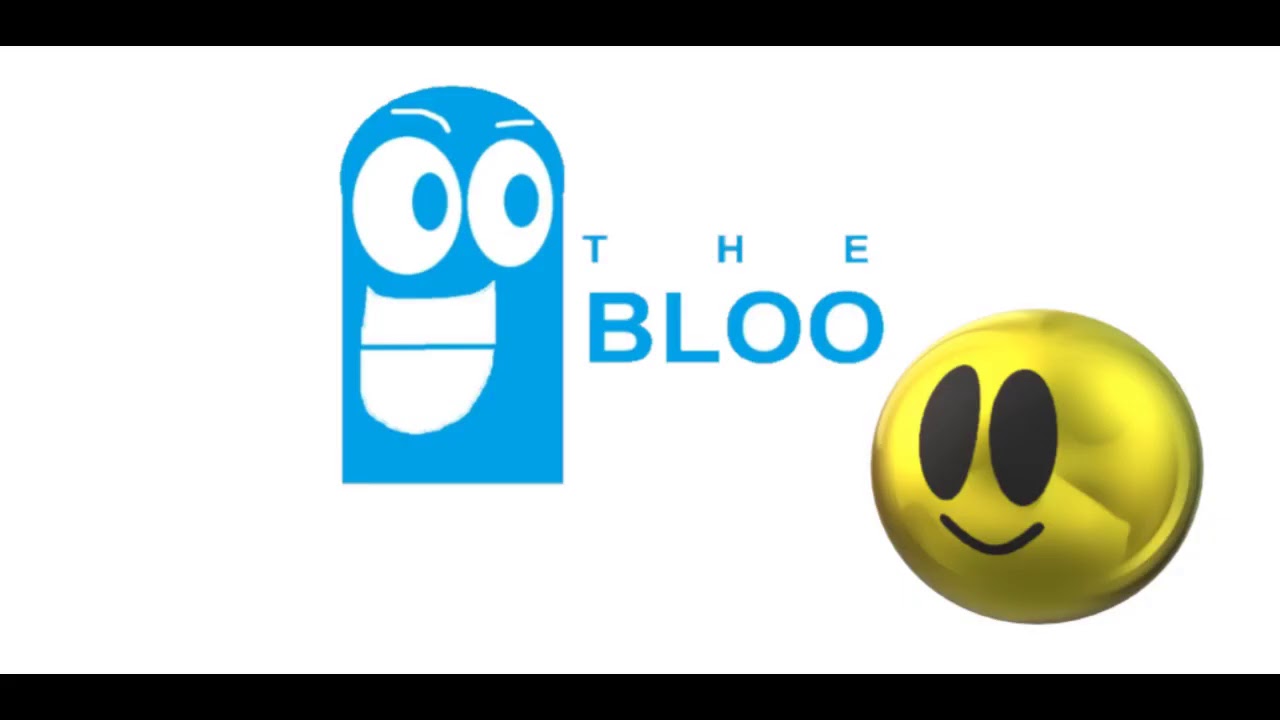 Oh and also one thing...Does anyone remember this network? 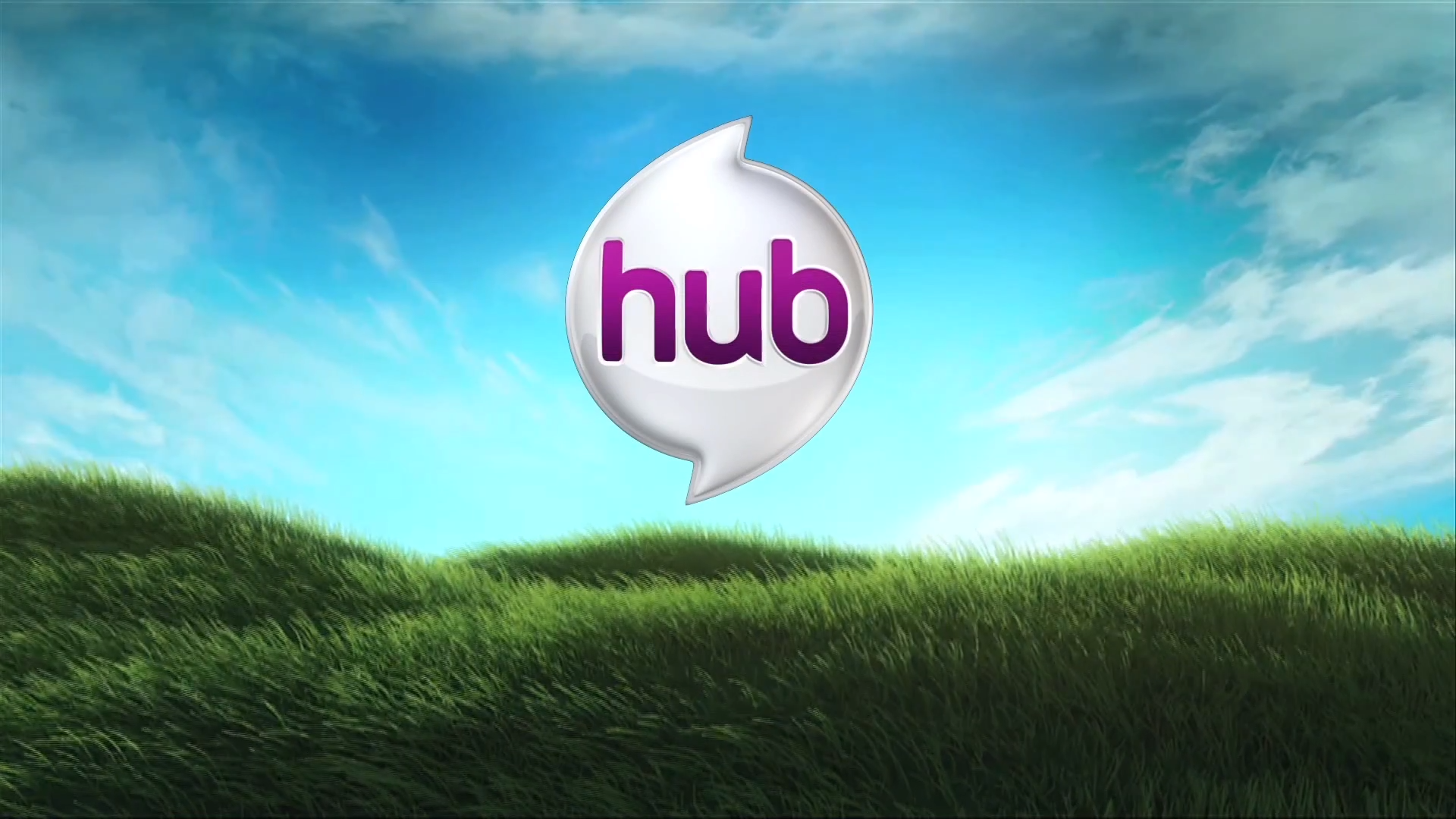